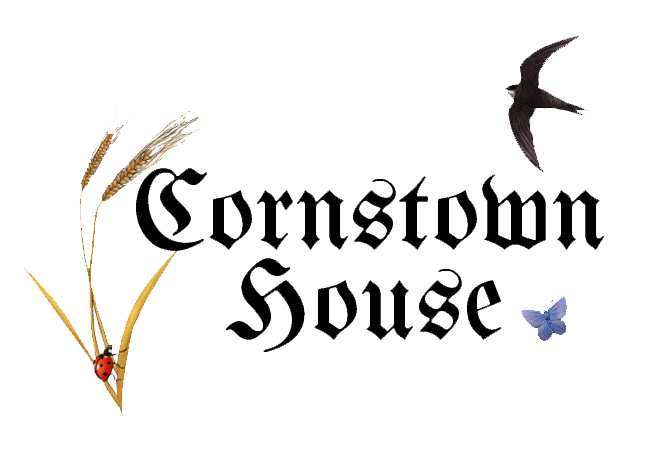 With so much going on at Cornstown House, we want to keep everyone up-to-date and in the know. Dominic, our Farmer, is giving all the latest tips, tricks, gossip and news from right here from the farm! 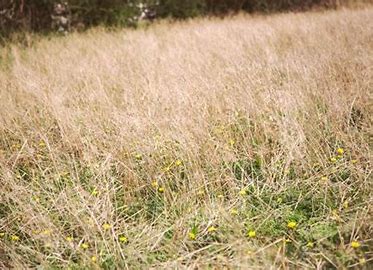 Lambing isn’t over until the last lamb is delivered and this year
our two last sheep to lamb were our two pure bred Border
Leicesters hoggets– No Spot and Two Spot. No Spot is so called
because she has no spots in her ears and Two Spots is called
Two Spots because …… you’ve guessed it, she has two spots in
her ears. They are two sisters and their mother is Granny
sheep.
Border Leicester and Blue Faced Leicester sheep developed
from the Leicester breed which was the result of the pioneering
breeding by Robert Bakewell.
The last sheep to lamb are always difficult and these two were
no exception. It was worrying because the grass was starting
to grow and was high in sugars and so the two hoggets could
have put on too much weight. The two sheep lambed within a
week of each other and the first one was so tiny it looked like it
should have been a triplet but it was a single. The second lamb
wasn’t much bigger but both were healthy and both are
thriving in the field.

Sign up to hear about our latest news and events

Designed and developed by Rokir Media